Thailand to Copy Japan's Housing Management Model for the Elderly 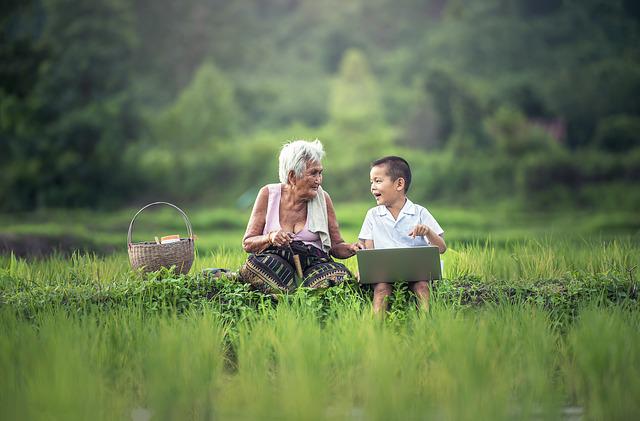 As the number of senior citizens continues to increase in Thailand, the government hopes to take a leaf out of Japan's housing management book. The Thai government aims to emulate its housing system for the elderly, particularly those coming from the low-income sector.

Grande Maison innovates and develops home environments and services that offer comfort to retired residents. This idea came about after a study reveals that many elderly folks are not at ease in nursing homes.

The company’s primary goal is to offer services designed to provide a comfortable living space for the elderly, reminiscent of hotel accommodations. Room measurements are between 25 and 26 square metres. Residents can live with their spouse and have access to premium meals. Furthermore, each room in Grande Maison is equipped with the following: an intercom to communicate with staff, bathroom, emergency features and a kitchen.

Bathroom machinery (i.e. auto heater) is available to assist the elderly who may have a hard time fending for themselves,

One resident who goes by the name Akami Namatani, 88 years old, attested that she feels happy and comfortable at Grande Maison Geihinkan Kyoto Arashiyama. Not only does the company offer quality services, but her son and relatives can also stay overnight anytime they want to.

Mrs Namatani has been a resident at Grande Maison for four years. Her pension and insurance allows her to pay the monthly fee of 300,000 to 400,000 baht. Four years ago, after her husband’s death, she moved to Grande Maison.

State agencies and stakeholders in the private sector should start their preparations to provide for the elderly, said Mr Somkid. Statistics show that Thailand is now an ageing society – much like Japan.

Thailand first became an ageing society in 2007, according to studies revealed by the Finance Ministry's Fiscal Policy Office. Elderly people comprise 10 per cent of the entire population.

This percentage surged to 14.2 per cent in 2015. By 2025, Thailand may likely become an aged society with around 21.2 per cent of the population considered elderly.

Thailand's population is currently over 69 million (United Nations estimate). Over time, this will continue to rise at a slower pace.

A study by the Institute for Population and Social Research at Mahidol University expects the country’s fertility rate and mortality rate to be on par by 2022, causing zero population growth. In other words, population growth may possibly be negative 2022 onward.

The government’s top priority is the elderly in low-income families because most of them don’t own a house.

Mr Somkid said: "I have no worries about the elderly who are high-income earners because some private companies have already built lodgings for well-heeled ageing people and foreigners."

Finance Minister Apisak Tantivorawong added that 9 out of 11.4 million seniors can avail of the ministry's welfare smartcard program.