Ever since the Thai baht grew in value, tourists and exporters have more qualms visiting Thailand. On the bright side, several Thai businesses are benefiting from the strong baht. The bigger ones are in fact starting to invest overseas. 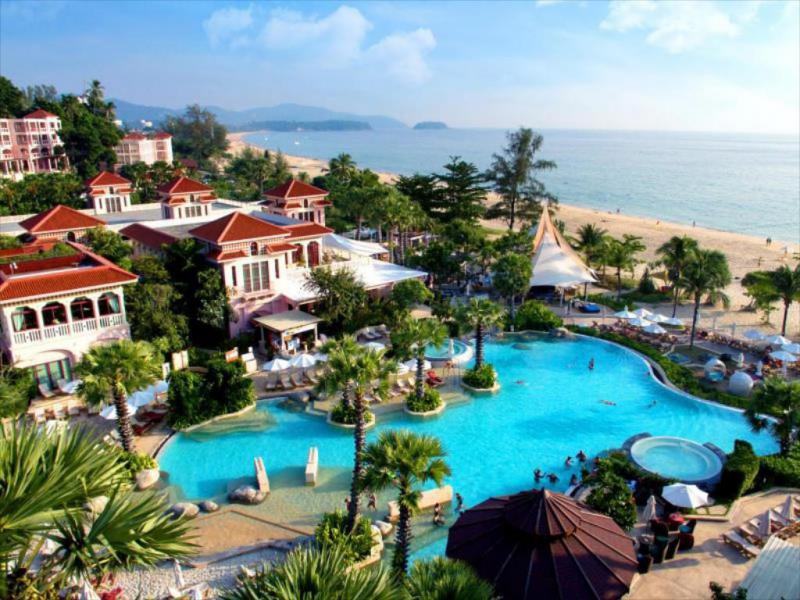 Central Group CEO, Tos Chirathivat, recently confirmed that their family-owned conglomerate would be setting up investment projects in Austria, Italy and Japan. Projected costs for these overseas projects would be approximately 20 billion baht.

According to The Nation, the group is investing in various properties abroad: (1) the Centara Grand Hotel in Osaka (expected completion date is on 2023) (2) a mixed-use development project in a reputable shopping area in Vienna (this joint venture between Central and Signa Group) on Mariahilfer Strasse, which will include a luxury hotel and a department store (also set to open on 2023). (3) the Rinascente department store in Turin

A Hotel in Japan

According to a report by the Nation, the Centara Grand Hotel in Osaka, Japan, is a joint venture between Central, Kanden Realty and Development, and Taisei Corporation. Located in the Namba area of Osaka, the hotel will comprise 34 floors and a total of 515 rooms. A major attraction would be a panoramic 360-degree view of the city of Osaka. Future guests can look forward to a rooftop bar and a lounge on the first floor specially designated for meetings and events.

Other amenities guests can look forward to once Centara Grand Osaka opens in 2023: a Michelin restaurant, fitness centre, a wellness spa, wide pools and spaces for rest and recreation.

Further research into these overseas projects shows that Central first took an interest in Italy when the company purchased a plot of land Turin 2 years ago. They then commissioned a popular architect, Gianmatteo Romegialli, to supervise the design of the Rinascente department store.

The CEO praises the Thai baht and credits its growing value for encouraging businesses to pursue expansion. As he spearheads the exportation of Central's presence abroad, he is confident that the currency's strong performance would continue for a very long time.

Mr Chirathivat said: "The revenue from overseas business this year including Vietnam, Europe, and the Maldives was 30 per cent of total revenue and we see this growth being maintained for the next five years.”