Thailand’s economy may have slightly dark undertones, but asset-rich individuals are still on the lookout for upscale properties in CBDs and prime locations. This was clearly evident during the launching of a luxury condo project in Lang Suan. There were 30 units sold since then, earning the developers 2 billion baht within a week. 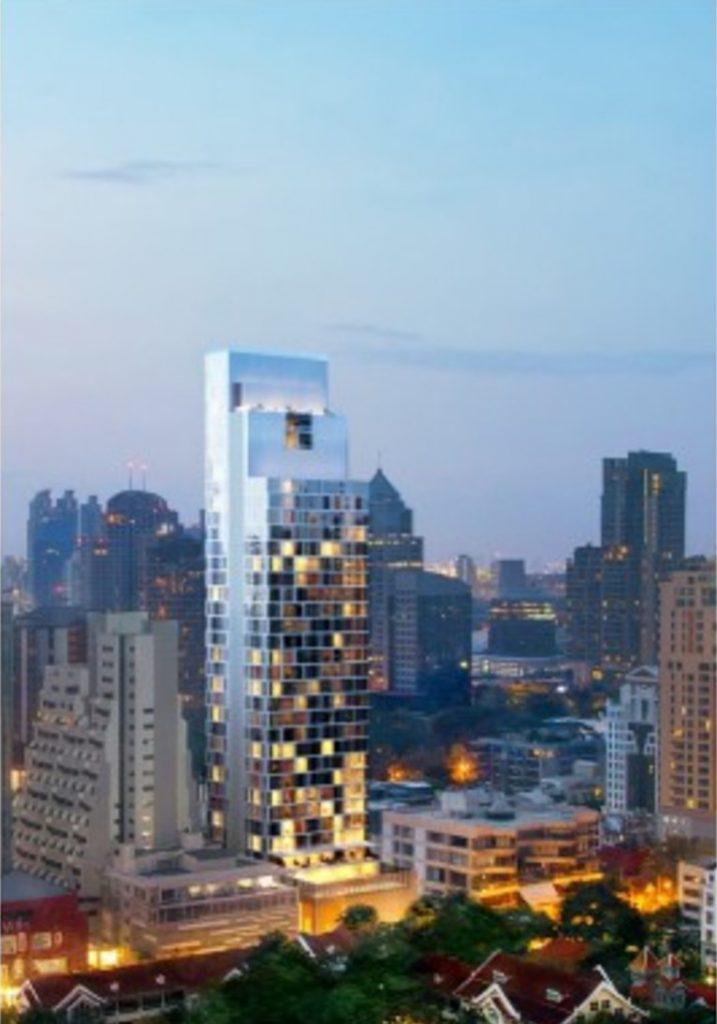 The Upscale Market Lives On

Property developer Scope Co’s chief executive, Yongyutt Chaipromprasith, said those who have at least 1 billion baht worth of assets are still looking for investment properties in CBDs and densely populated areas.

Mr Yongyutt said: "Lang Suan is a sought-after location in which three or four condo projects were newly launched and mostly had a good sales rate. " He also said that what will ultimately attract buyers, besides sufficient supply, is the following: a convenient location, the quality of the unit and a reasonable price range.

According to Mr Yongyutt, "Most Thai people perceive that luxury condos should be sized at two bedrooms but at 83 square metres for a one-bedroom type, it is more comfortable to stay." He added: "Buyers of this size are those with double income and no kids."

SET-listed developer SC Asset Corporation Plc and Mr Yongyutt co-own Scope Co. The former owns 90 per cent and the latter has 10 per cent shares in the company.

The town of Lang Suan, which officially became a township in 2004, can be found in the south of Thailand. With a population between 12,000 and 13,000, the Lang Suan District covers the sub-districts of Pho Daeng, Khan Ngoen, Wang Tako and Laem Sai. It is part of the bigger Chompon province.

The town is known for its nature parks and heritage Buddhist temples. But the locals have started calling their district as the "city of fruits." Unbeknown to many, even to people from other provinces, the district is popular for a delicacy called "stir-fried Durian" (sic), which is cooked for hours and can be made into ice cream. In more recent times, Lang Suan has hosted numerous paddle boat races and is currently home to the royal garden.

All these are incorporated in the town's slogan.

The place can be compared to Hua Hin before its rapid urbanisation and the arrival of expats. This is one of the possible reasons why wealthy investors are setting their sights on the place. They see its potential and the fact that real competition is yet to take shape in its business sector. And the presence of an upscale condo building reinforces the possibilities (i.e. financial, business expansion, etc) these wealthy investors are seeing.