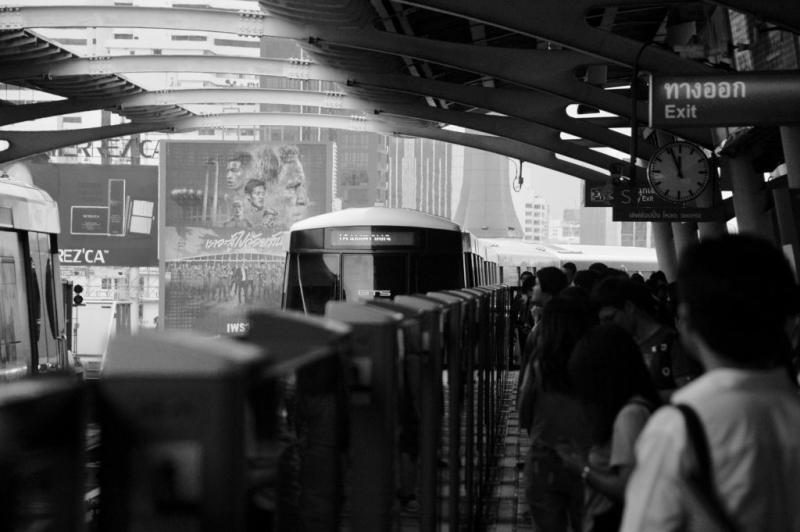 Photo by Jacky Watt via Unsplash

Determined to become a logistics hub in Southeast Asia, Thailand has collaborated with China in the construction of a high-speed train and railway network. Dubbed as the trans-ASEAN bullet train, this railway will have direct links to Singapore and China. Everyone anticipates the influence of China on Thailand as the two countries join forces to build such an ambitious infrastructure.

A number of the routes are currently under construction and closely monitored by the government. Thai Deputy Minister of Transport Pailin Chuchottaworn said that bids for the project are also ongoing.

The government of Thailand confidently undertakes this ambitious inter-country rail network projects. It sees the long-term benefits of literally connecting Thailand with other ASEAN countries as well as China.

China's experience in constructing and operating high-speed railways spans approximately 10 years. Technological innovations made by the country in the context of bullet trains are on par with Japan’s shinkansen.

Closing the Gap with Singapore and China

Pailin Chuchottaworn, Deputy Transport Minister, shared with the Bangkok Post: “This will be able to take high-speed trains to the Chinese capital and Singapore from a railway station in Bang Sue in the future.”

Residents of Bangkok and the rest of Thailand may find it surprising to take a trip to Beijing straight from Bang Sue.

Bang Sue railway station will serve as the heart or fulcrum of the “Trans-ASEAN Line.” Once the 4 high-speed train routes have been established, this will become the new normal for Thai citizens.

This is Only the Beginning

Nikkei Asian Review reports that China’s ambitious railway project in the ASEAN region does not stop with Bangkok. Its mega-project includes a 3,000-kilometre railway network that starts in China, extending to countries down south (i.e. Malaysia), continuing onward to Singapore.

But since it is the Thai government's plan to transform the country into an ASEAN logistics hub, the bullet trains will form part of Thailand’s transportation and infrastructure systems. This is by far Thailand's most modern transport network, spanning a total distance of 3,193 kilometres. Cost for the entire project is expected to reach 2.07 trillion baht or 67.3 billion USD.

China is using transport infrastructure as a bargaining chip to obtain more resources such as energy. The project is part and parcel of the economic giant's $1 trillion Belt and Road Initiative.

Bang Sue will gradually be transformed into a mega station, soon to be the largest in Southeast Asia, should the plan proceed without issues. The station, situated on a 300,000 square metre plot, will have four storeys and will be a commercial area.