List Group, a Japanese property development company, entered in a joint venture with Habitat Group, a Thai real estate firm. With an overall budget of 2.8 billion baht, this new project is expected to generate two condo buildings in Thong Lor. 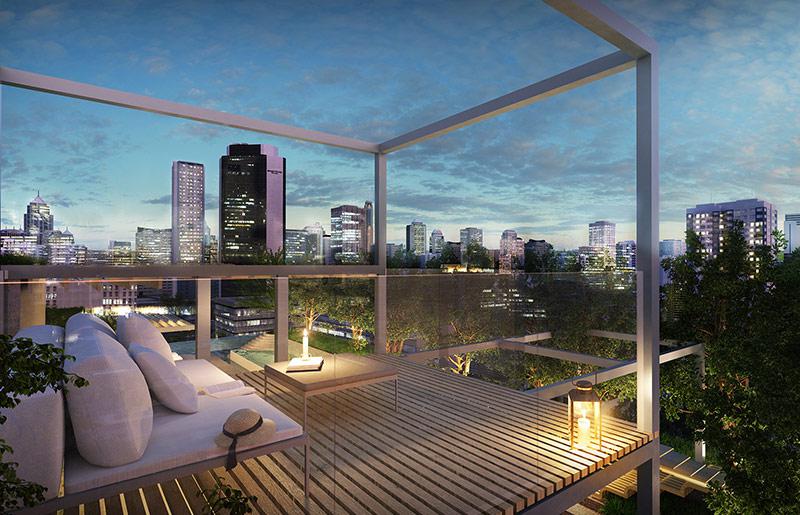 List Group’s president, founder, and chief executive, Hisashi Kitami, expressed that Thailand is the third ASEAN country and the fourth country in the world that his firm has invested in.

According to Kitami, "Weighing risks and returns, Thailand is the most attractive for investment outside Japan."

He also added: "Compared with other Southeast Asian countries, Thailand has more transparency. The country is easy to understand, with less worry about the inflation rate."

Chanin Vanijwongse, Habitat chief executive said that the company holds more than a 51 per cent of shares because their goal is to expand their network. "Amid the Chinese buyer slow down, List can help us tap into new markets like Europe, Japan and some Southeast Asian countries," he explained.

Mr Chanin said that Habitat was in talks with a variety of potential foreign real estate firms. However, they went for List because the company preferred a partner that did not invest heavily.

Spanning a land area of two rai on Thong Lor Soi 8 and 13, both ventures will be low-rise condo buildings. Under the Walden brand, the joint projects have a respective budget of 1.5 and 1.3 billion baht.

List Group began its ASEAN expansion after earning exclusive business rights to a Japanese property firm, Sotheby's International Realty, in 2010 and its Hawaiian counterpart in 2013.

Mr Kitami said that the company seeks to “sell 30-40% of units sold at both projects through our global network in 72 countries.” They have discovered the "key markets interested in Thai properties” and these are Hong Kong and Japan.

Established in 1991, List Group has a track record of selling 5,500 condo units in Japan (per recent stats). The firm did not start investing in property development overseas investment until 2005. Its first setup was in Hawaii, Las Vegas and Houston. Their development projects in the United States alone were worth a billion yen.

In 2017, List looked to Southeast Asia to further their property development goals. They began in Singapore, focusing on a single project. This was followed by two projects in the Philippines.

The six properties they developed in Southeast Asia have a combined net worth of 20 billion yen.