Despite a slugging economy, an ongoing trade war between the US and China and lower exports due to a strong baht, there are still various opportunities for investment and commerce in the real estate industry of Thailand. Edmund Tie, a multinational consulting firm, took note of the sectors where the country is likely to perform well. 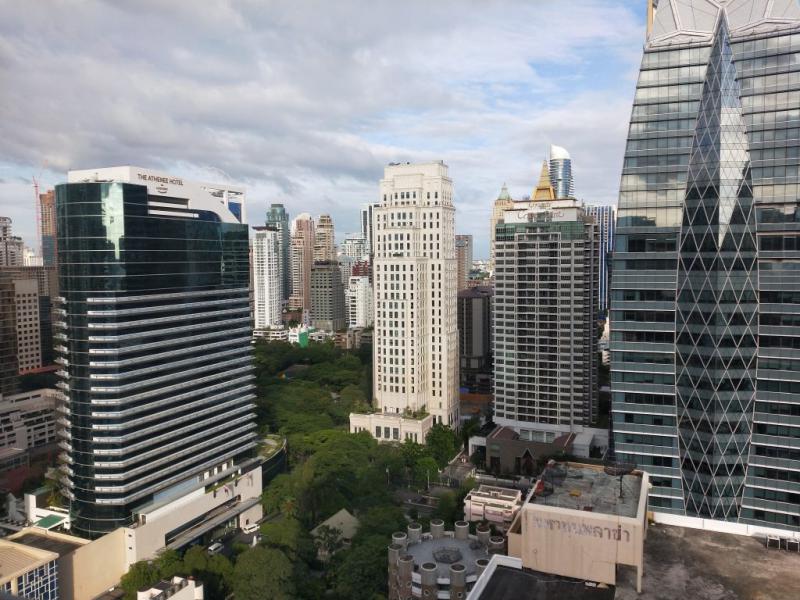 Photo by Anirudh Gaur via Unsplash

From 12 billion baht in the second quarter to 12.1 billion in the third quarter, total investments increased by a slim 1.1 per cent.

Thanks to a slew of newly completed office buildings in the central business district (CBD) and non-prime areas, the total supply rose 0.8 per cent from the last quarter.

Supply of prime office buildings in CBD increased from 1.45 million sq m in the second quarter to 1.49 million in the third quarter, posting quarter-on-quarter growth of 3.3 per cent.

The upward trend was partly due to the newly launched Mitrtown Office Tower, which offers about 48,000 square metres worth of space for rent.

Total supply of secondary office spaces in CBD remained unchanged at 3.18 million sq m in the third quarter from the previous quarter as no new supply was completed.

The asking rent for prime offices in the CBD area averaged 1,075 baht per sq m per month in the third quarter, a slight increase of 0.5 per cent from the second quarter.

Hope in the Retail Sector

The average occupancy rate of retail spaces in the downtown area increased to 95.5 per cent, up from 95 per cent in the second quarter. The increase in occupancy rate in downtown was attributed to the completion of Samyan Mitrtown.

There was a small quarter-on-quarter increase, approximately 0.39 per cent, in the average retail rent in the downtown area. From 2,590, rental prices increased to 2,600 baht per sq m per month in the second quarter.

During the last quarter of 2019, average occupancy will likely improve as tenants be flocking to newly built malls.

Retail sales and private spending will greatly benefit from the economic stimulus package. This government initiative may also encourage consumers to be more confident in the local economy, leading to positive income streams for businesses.

According to Edmund Tie Thailand, anchors and tenants have expressed their interest in some retail projects set to finish in the fourth quarter. Their take-up rates are above average even before they complete projects.