Russian Tourism in Phuket Expands to the Real Estate Sector 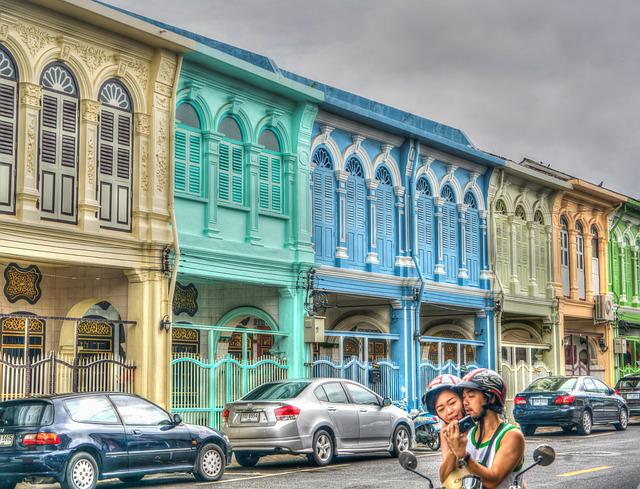 Russians are frequent visitors to Thailand and they mostly stay in Pattaya and Phuket. In fact, the demand for real estate in Phuket by Russian buyers continues to grow over the years.

In a recently released report from the Phuket Russian Tourism Market report, over 51 per cent of Russian tourists enter Thailand just to visit Phuket. Russia’s contribution to the local Phuket economy in the context of tourism has already exceeded 30 billion baht. This is welcome news for property developers who hope to benefit from knock-on sales.

This is particularly evident in the exchange rate between the Russian Ruble and the Thai Baht. Tourism data hit a record low in February 2016 but eventually grew by 35 per cent at the latter part of the year. Declining oil prices and local economic issues placed investors onto the backseat in view of current exchange rates and following a high water market 7 years ago.

Fast forward to recent years, when dealing with both real estate developers and agents, the common feedback is that Russian property buyers believe Thailand is a safe place for offshore investment. Not only can they travel to the country without any visa, but they can also directly fly from Russia straight to the country.

There is a growing snowbird community in Russia for residents wanting to escape harsh winters. Naturally, they go to Phuket and Pattaya. But the former is particularly ideal for real estate purchases.

Positive effects from Russia and other Eastern European countries (e.g. Kazakhstan, Uzbekistan) are the transfer of capital from unstable local economies into Southeast Asia. Many investors consider Thailand and Vietnam to be good examples of positive economic growth. Investing regions appear to be a win-win situation.

The Thai government expects Russian tourism in Phuket to continue its impressive growth track well until the next few years. This will hopefully trickle down to the beach city’s property sector.