It’s been a few days since the new year started. Are Thai properties off to a good start or are there more challenges somewhere down the road? Below is a recap of CBRE’s 2020 forecast for retail and office properties in Thailand. 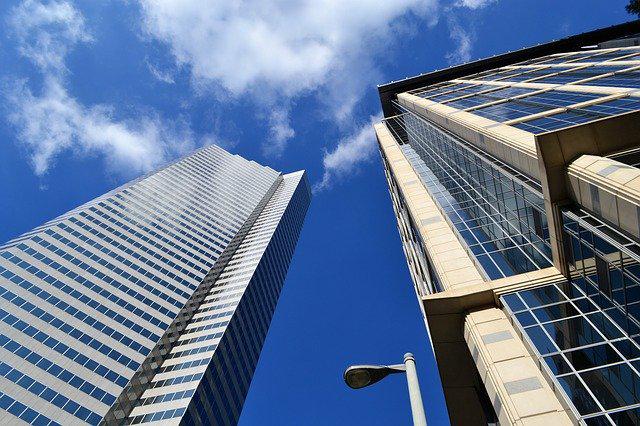 For the most part, Thai retail properties experienced sluggish growth in an economy riddled with dropping sentiments and low spending power. Increasing household debt was the main reason behind the poor economic outlook. The Consumer Confidence Index dropped by 10 per cent year on year, the lowest in 39 months. Moreover, the household debt in Thailand reportedly reached a record high since 2017, accounting for around 79 per cent of the national GDP.

During the second quarter of last year, the government released a stimulus package consisting of new policies and campaigns to encourage local spending. Not only did the government provide electronic money and tax breaks for local tourists, but they also launched welfare cards, reduced interest rates, and initiated the “Chim-Shop-Chai” program.

In the third quarter of 2019, overall retail supply in the capital was approximately 7.8 million square metres, a 4.39 per cent year on year increase. Last year's noteworthy projects were, among others, Samyan Mitrtown, Donki Mall and The Market Bangkok. Central Village (first outlet mall in Thailand's capital) is another notable project.

Bangkok’s office market is presently in good shape, but due to excessive supply, the office sector will face some challenges in the near future. More than 125,000 square metres of new office space was launched during the third quarter of 2019, while approximately 70,000 square metres were completed at the end of the year. CBRE is optimistic that supply increases will not exceed 200,000 square metres per year - which seems to be a steady trend.

Over the next three years, however, Bangkok will reach a new milestone: office spaces spanning a million square metres. The ones currently under construction will finish within three years. Around such time, problems of oversupply will set in. More recent developments usually exist near mass transit networks. Office properties in Thailand also include co-working spaces - an important source of office demand in the last few years.

The property leasing market, in general, will be in good health throughout the year. We can expect growth rates of 3 to 5 per cent year on year. This is because most office buildings with high rental rates already have occupants. According to CBRE, rents will steadily rise in the months to come but at a calmer pace.

Thailand's currency is not showing any signs of slowing down. Summer - a time when the Thai baht normally rises - is just around the corner, but the currency fluctuates between 30 and 33 against the US dollar. At the start of 2020, the greenback fell below 30 per cent. It was the baht's strongest performance against the dollar since 6 years ago.