Reasons to Invest in the Phuket Property Market

Thailand, especially its capital Bangkok, is a famous real estate hotspot, attracting both local and foreign homebuyers and investors. While places like Pattaya, Koh Samui and Phuket are famous tourist destinations, real estate in these coastal areas are growing as well. In fact, the Phuket property market continues to expand as tourists go in and out of the island city in large numbers. 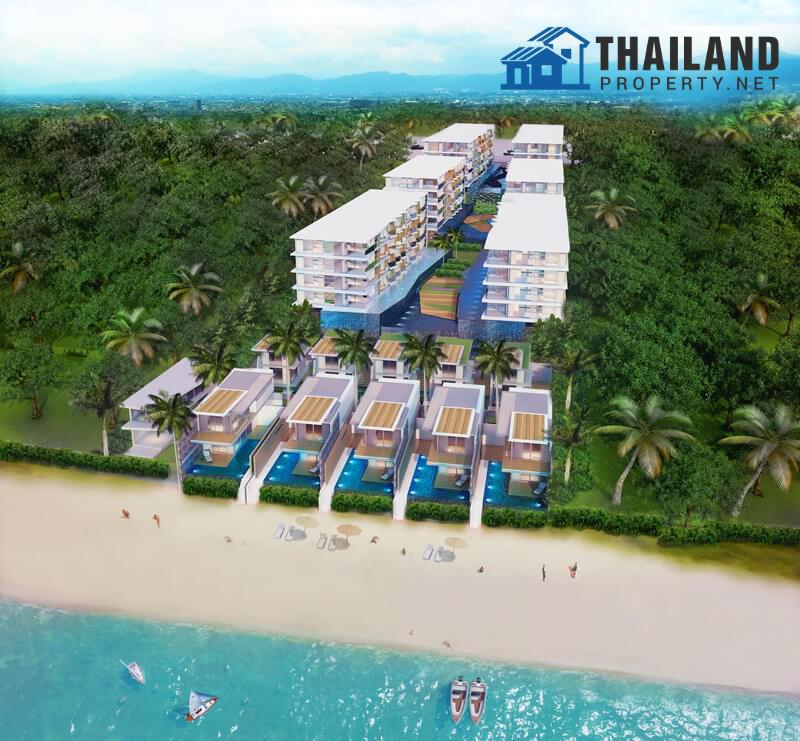 Is Phuket a good place to invest property in? Below are pieces of information. You decide for yourself whether this famous coastal city is worth your time and resources. Personally, we think it is.

It’s not a secret that Thailand had once borne the brunt of a credit crisis, which subsequently affected its property sector. In the event of a crisis, Foreign lending is often restricted. But in Phuket’s case, the problems encountered by other real estate markets have not been evident.

Phuket Not Negatively Affected by Inflation

More foreign investors purchased Thai property, resulting in price increases. Such increases were reasonable, and unlike Bangkok and other major cities in Thailand, Phuket property has managed to avoid the property bubble trend.

Impact of Marketing to Foreign Buyers

Marketing to foreign buyers has raised the profile of Phuket’s property market. Properties are not only sold to local buyers and expats in Thailand, but they are also sold to visitors on a holiday. The coastal city has had significant international exposure through these global marketing efforts. Phuket properties are showcased around the world in international travel and real estate fairs

With or without the expats who make up a percentage of Phuket’s population, the city still has a strong population growth rate of roughly 7 per cent each year. Compared to other cities or provinces in Thailand, this figure is significantly higher.

Seniors in Thailand mostly live with their children, but the younger generations are now living in gated homes, upscale condo units and villas.

With more and more foreigners settling in Thailand, a new dynamic within the Thailand real estate market emerges. More Thai people are marrying foreigners, which may also result in more home purchases.

In fact, the union between natives and foreigners is a boon to the property sector and the economy in general. Foreign capital used for purchasing a home in Thailand would remain in the country and contribute to its domestic economy.

The Hospitality Driver: What Tourism Means for Phuket Real Estate

Thailand has a rich and expansive tourism industry. It is consistently among the top five countries in the world with the highest number of tourists and the highest revenues generated from tourism alone.

Thailand outearns famous European countries like France and Italy in the tourism category, earning approximately 46 billion USD per year. Tourism has a stable year-on-year growth rate, comprising 20 per cent of the country’s GDP.

Thanks to this neverending stream of tourists, the property sector of Phuket and Thailand continue to thrive.

Tourists who often visit the island can see for themselves how much its infrastructure has improved.

Millions and billions were poured into various infrastructure projects with the sanction and support of local and national governments. We can expect better public transportation (i.e. rail, bus and airport upgrades) and access roads that will make travelling to and from Phuket easier and more hassle-free.

The improved road networks around the city indicate the presence of land which can be developed near or adjacent to new roads. Better roads are essentially a boon to the tourism sector and the Phuket property market.

Contact our Thai property agents through this page if you need assistance buying a property in Phuket.