Quality, Affordable Healthcare – One Reason Why Foreigners Relocate to Thailand

Healthcare is a contentious subject, but it is more than enough reason for citizens to relocate to another country. The United States’ Affordable Care Act hopes to address the problem of expensive insurance premiums, which have left citizens of the country at risk zero coverage in the event of illness. This healthcare issue has left the country divided politically.

There is a need to protect people’s from draining their financial resources in a bid to treat illness and injury. However, the costs of providing a universal healthcare system from birth to death can be very unpredictable. 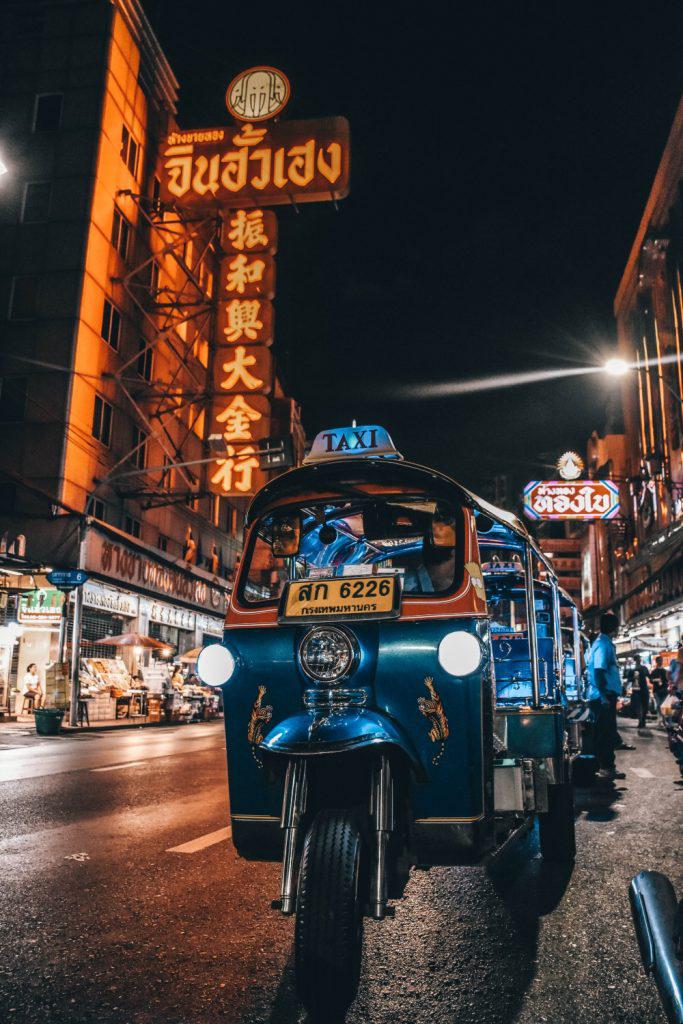 Thailand: An Example of a Thriving Healthcare System

Prior to the Universal Coverage Scheme in 2001, the insurance programmes in Thailand were unaffordable and unclear. In effect, approximately one-third of Thai citizens remained uninsured.

The UCS provides coverage to three-quarters of the population (approximately 47 million people) and accounts for 17 per cent of Thailand’s healthcare expenses. Sourced from the taxes paid by its citizens, those who can afford to pay for healthcare bear the brunt of this programme. Consequently, those in the lowest income sectors are the biggest beneficiaries of the UCS, especially young ladies.

Throughout the years since UCS was launched, the infant mortality gradually lost its correlation with poverty rates. Moreover, particularly for older members of the workforce, there seems to be a drastic improvement in the health of people who could not work due to illness. 98 per cent of Thai citizens had access to quality healthcare by 2011.

The Thai government benchmarked from the health systems of other countries. They used the limitations of the UCS to secure medicines at affordable prices. But note that the UCS did not happen overnight or out of nowhere. It took 10 years for the government to restructure the country's healthcare infrastructure and address demands in the capital and other provinces.

For its successes, the programme has its fair share of critics and may need improvement. There were doubts about the quality of care in hospitals covered by the UCS. As per reports, some require care beyond the UCS programme, which means it may not provide "universal access to policy services.”

The story of Thailand’s healthcare system is proof that universal healthcare is possible in lower and middle-income countries. Of course, provided conditions are met and circumstances are favourable. This particular model, though far from perfect, is something worth learning from. In the context of real estate, it makes living in the country all the more attractive for foreign investors and expats.

Kenyan President Uhuru Kenyatta, following the footsteps of Thailand, likewise feels that implementing a universal healthcare system is an important medium-term priority. The president of Kenya recently forged a knowledge-sharing agreement with Thailand to fast track implementation. Thailand serves as the advisory partner, training several Kenyans in empirical decision-making for the benefit of the health sector.