Once the Thai Association for Town Planning’s blueprint for re-engineering Phuket is given the green light, this island may slowly evolve from a tourist hotspot into a global business hub. Expect national and international conferences and events to populate the island city after the plan receives approval. The government is looking to enhance infrastructure investment, which could affect land prices. 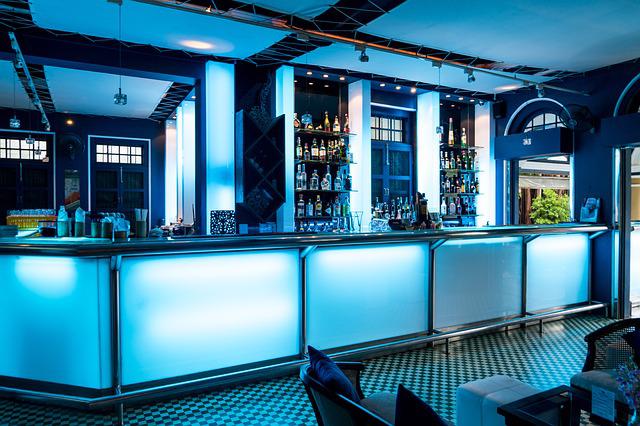 The new town planning draft includes the construction of high-rise buildings throughout the island’s coastal area. As per existing laws, buildings not more than 50 metres from the shore should have a maximum height of six metres. Buildings that are 50 to 200 metres from the coast, on one hand, should not exceed 12 metres.

The new town plan seeks to make adjustments to building height requirements. Developers will be able to build structures up to 15 storeys high near the coastline. In other locations in Phuket, all buildings can have up to 25 storeys. Changes are still underway but the Interior Ministry has yet to approve. Public hearings and reviews are ongoing.

What Happens if the New Town Plan Gains Approval?

If approved, Thapana Boonyapravit, president of the Thai Association for Town Planning President, expects approximately 300 billion baht worth of investments could pour into Phuket. The Thai government is committed to transforming Phuket into a prime destination for meetings, incentives, conferences and exhibitions, a program called MICE. This program can very well be supported by the town’s newly proposed set of regulations.

The government earlier expressed its plan to allocate 1 billion baht for 4 convention centres along Patong Beach. Said structures are still under construction.

In an interview with Bangkok Post, Thapana said: “In the next five years, a Mice district will be constructed near Patong Beach, where all roads will be designed to be pedestrian-friendly. The roads leading to Phuket airport will be upgraded and the number of public buses will be increased.”

Another infrastructure to look forward to is a second airport that will hopefully unclog the busy Phuket International Airport. Construction cost is estimated to be around 70 billion baht. The Airports of Thailand already approved this projection and construction will begin before 2019 ends. For the time being, there is no specific opening for the second airport. However, the government expects the structure to be completed by 2025.

The Phuket property market may experience a surge in land prices likely after the new town plan is implemented. The government will also pay attention to other infrastructure projects that already had the stamp of approval.

Thapana strongly believed that the new town plan “will help spur Phuket’s economy and drive up the price of land by two to three times.”

Here are some beachside properties you might be interested in: (1) Phuket Bluepoint Condos (2) Riviera Jomtien (3) Pure Sunset Beach