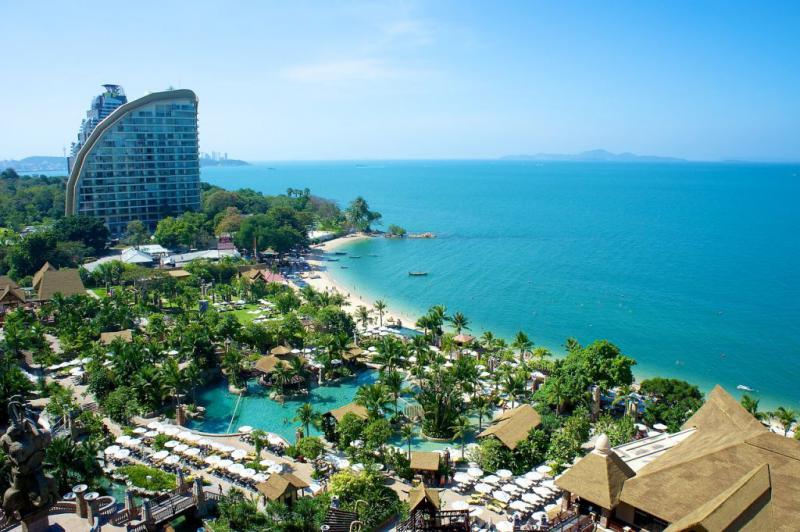 The Pattaya condo market has drastically declined over the years as developers stood in wait for supplies built during its heyday to run out and contribute to overall ROI.

It was obvious in 2016 that Pattaya condominiums were on the verge of a meltdown. Scheduled unit launches were postponed and only a little over 2,000 units opened to the public that year.

This year saw better figures. With the launching of 3,638 condo units in the last eight months, developers have expressed their renewed confidence in Pattaya's condominium market. Demand, however, remains unstable and is currently under careful observation.

Most Pattaya condominiums populate the Jomtien area, where you can also find large-scale developments comprising more than 1,000 units. Jomtien has the support of many developers because it offers more low-priced plots than other areas of Pattaya. Developers hope to start massive projects with lower market sectors in mind.

Pattaya condos have an average take-up rate of 81 percent. Sales are also picking up. Despite this positive traction, approximately 14,000 condo units have remained unsold in the resort city.

It is important to note, however, that some unit purchases were speculative in nature. Such investments began when Pattaya had a property boom. As the market receded, buyers panicked to offset likely investment losses.

Though prices were reasonable and relatively affordable, Jomtien's condo market is a study in contrast. It has the highest number of unsold units (against the number of units launched) and the highest take-up rate at the same time.

As a well-known resort city, beachfront condo projects fetch higher prices in Pattaya than properties or condominiums situated inland. In a bid to cater to spending tourists, many of whom have the propensity to extend their stay, most Pattaya beach condos cater to higher-end market segments or luxury buyers.

Beachside units sell between 120,000 baht and 150,000 baht per square meter. The most expensive units are in areas with limited good plots such as Wong Amat. Compared to Jomtien, which sells approximately 66,650 baht per sq. m on average and possibly the lowest in Pattaya, Wong Amat condos have an average selling price of 90,000 baht per sq. m.

During the market downturn, developers attempt to attract buyers by imposing fixed prices on some units (with slight marginal increases). In effect, there will hardly be any change in Pattaya's average selling prices since 2017. The local property market is still recovering though many projects have now been completed and launched.