Outdated laws on property taxes and antiquated local development tax systems will be replaced with the said bill. Critics find property tax laws and policies to be no longer relevant. 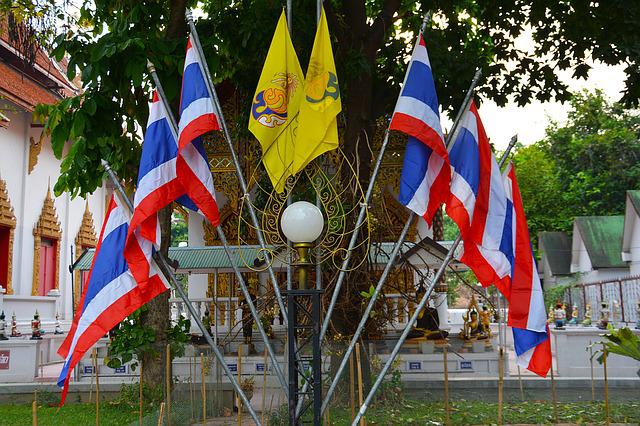 During the bill's second reading, many NLA members worried about new tax rates as these might affects farmers and landlords with properties in areas with volatile land appraisal prices.

They also expressed their concern for senior citizens, who may have to pay tax despite having no income.

According to a government representative present during the second reading, the bill underwent heavy refinement. Lawmakers and proper parties conducted research before introducing it to the public. If approved, there is close to zero per cent likelihood that farmers or landlords will be affected.

Wisudhi Srisuphan, Deputy Finance Minister, was grateful to the lawmakers who strongly supported the legislation. He said: "The bill would encourage the use of land and provide funds for local bodies to develop their areas."

He believed that the bill could boost the Thai economy, reform the old property tax system and internationalise local tax standards.

Below are the tentative provisions of the new real estate tax bill:

First Homeowners that Own a House and Lot

In terms of first homeowners, a tax exemption will be applied to the first 50 million baht of the appraisal prices of their houses in the event that they own both the home and the land.

Homeowners that Only Own houses But not land

There will be a 0.03 per cent tax rate, which will increase by 0.3 per cent every three years until it reaches 3 per cent.

The new land and building taxation law will have 94 section. It will take effect immediately after publication in the Royal Gazette. Tax collection will begin on Jan 1, 2020.

For the latest news, updates and insights on Thailand's property market, click here.