Luxury Thai Properties Surge in Popularity Due to Pent-Up Demand

Resort properties experience a recurring surge in popularity. Due to pent-up demand for Thai properties in the luxury or upscale sectors, resort condo units and villas were getting sold one by one, reports CBRE.

In the past few years, developers concentrated on launching residential projects in Bangkok’s central business district. Research conducted by the international property consultant reveals that approximately 30,000 new units were launched between 2016 and 2018, mostly condo projects. 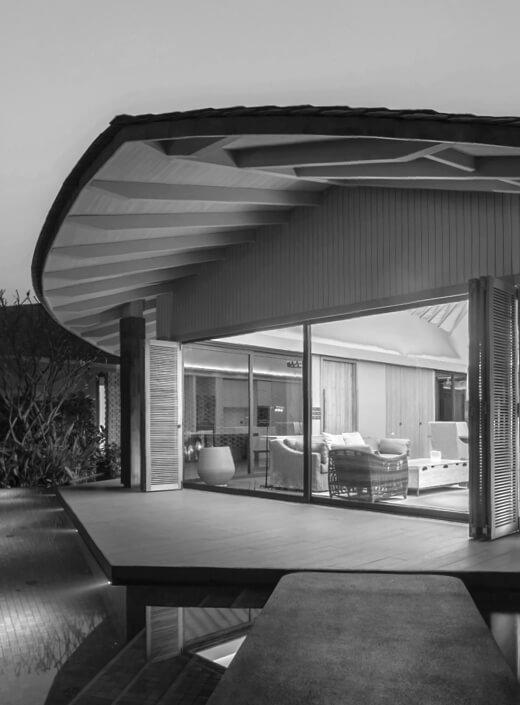 Challenges in the Thai Property Market

The housing market has always dealt with rising land prices and investment costs. These, in turn, have resulted in higher asking prices.

Why luxury and ultra-luxury resort properties in Chiang Mai, Hua Hin, Khao Yai, Pattaya and Phuket, have decreased has something to do with the shift in developers’ focus. Because several residential developers focused on launching Bangkok-based projects, the other markets were subsequently neglected. This triggered a pent-up demand as only a limited number of projects were launched.

Just this year, CBRE also discovered a rising demand for more resort properties at prime destinations. Buyers who express interest in purchasing resort properties in places outside of Bangkok are more than ready. They are the type of buyers who purchase for both personal and long-term investment purposes.

A Boon to the Upscale Sectors

CBRE notes: "Although prices are higher, if projects are on the beachfront or with ocean views, with five-star hotel management, or with attractive rental guarantees, buyer response and sales performance have been positive for luxury and super-luxury projects launched in 2019."

A three-day showcase in Bangkok dream an incredible 300 million baht sales for both projects.

Veyla Natai Residences on Natai beach, Phangnga, also launched in 2019, boasts luxurious pool villas which cost between 67 million and 98 million baht. It already sold 50 per cent of its units in a matter of weeks without any showcase events.

Priced at 150,000 to 180,000 baht per square metre, MGallery Residences MontAzure Lakeside and Twinpalms Residences MontAzure, are two more recipients of this pent-up demand for luxury coastal properties. Both earned an impressive sales record of 300 million baht within 4 days since its August launching in Bangkok. Twinpalms, in particular, reached a phenomenal 80 per cent sales rate.

If these sales records were any indicator, there is indeed a rising demand for resort properties. Those situated in prime locations are especially touted to generate higher ROI. CBRE predicts that their value may appreciate in the future.

Find the luxury units in Pattaya, Hua Hin, Phuket, Chiang Mai and other places in Thailand. Click here to view a range of upscale properties in Thailand.