Since higher loan-to-value ratios were imposed on property lenders by the Thai government, the already slow homebuyer market has dampened the spirits of borrowers and real estate developers. There have been reports of strong mortgage growth in Thailand within the first 3 quarters of 2019, however. Such growth was possible thanks to the efforts of certain commercial lenders, particularly the more established ones. 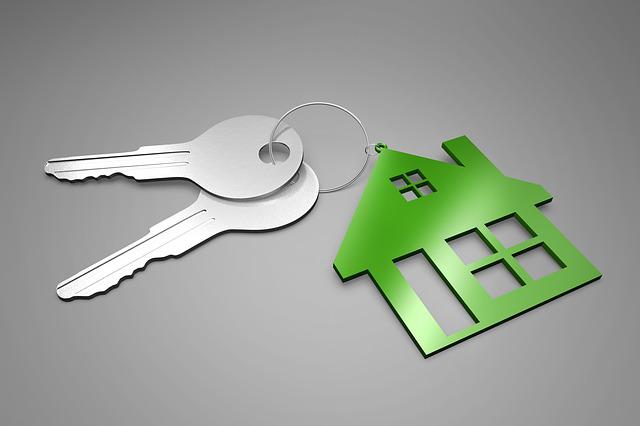 According to Kasikorn Bank, its housing loans increased to approximately 11 per cent in the first 9 months of 2019. Figures were quite impressive compared to this year's 4 per cent average industry growth. KBank's housing loan growth rate exceeded their target of 7 per cent for the entire 2019.

This year, the original target was 64 billion baht worth of new housing loans. The bank already lent 52 billion baht before the end of 2019, which they consider an excellent result. This means they can save up on marketing expenditure throughout the rest of the year.

In an interview with Bangkok Post, a KBank executive vice-president shared: “The bank plans to expand its salaried-employee customer base to 60% of our new home loan applicants from 50% now, in line with risk management strategy.”

KBank is hopeful that the government’s proposed real estate stimulus can boost their bank's mortgage growth rate in 2019. If the stimulus is implemented as planned, this could well be the case.

Recently, the government approved a stimulus package for Thai properties which covers, among others, lower property transfer fees (reduced to 0.01 pe cent from 2 per cent). Morgage fees also dropped to around the same rate from 1 per cent. Fee cuts are only applicable to homes priced that are worth 3 million baht or less.

Other banks like Kiatnakin Bank and Krungsi (Bank of Ayudhya) both enjoyed mortgage growth. The former registered 13.2 per cent growth in housing loans while the latter only had single-digit growth rates in the same period.

A spokesperson from the Bank of Ayudhya believed that the slower mortgage growth rate could be due to a sluggish economy. Moreover, it could be an after-effect of the new Loan-to-Value policy implemented by the central bank in April.

According to SCB, property stimulus packages may probably boost demand for cheaper homes worth 3 million baht or less. A great chunk of the mortgage market consists of properties of similar value. However, in order to avail of fee cuts, potential homebuyers may postpone their housing loan applications to 2020.