The Condominium Market of Hua Hin Shows Sign of Recovery

Hua Hin’s condominium market is back on track as developers make an effort to cut back on local condo projects. A study by Knight Frank Thailand revealed that massive developments from 2011 to 2012 began to distort the supply and demand curve for units. 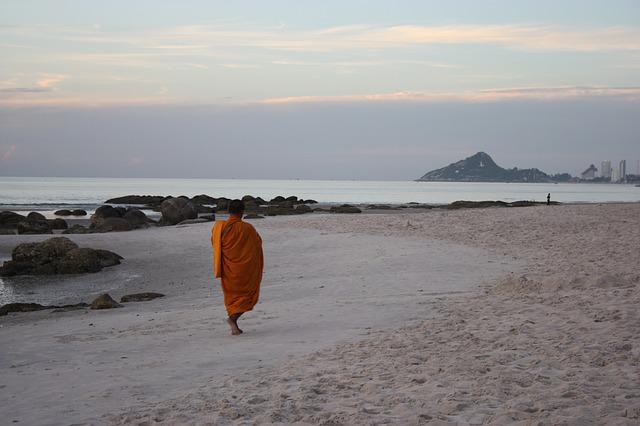 Risinee Sarikaputra, Knight Frank’s research director, said that in the middle of 2019, the condo supply in Hua Hin reached 26,886 units. From 2016 to 2018, as operators started stalling new projects in Hua Hin area due to oversupply, approximately 1,120 new condominium units were put on sale every year thereafter.

Between 2011 and 2012, 6,000 units were launched annually, which resulted in a 45 per cent decline in sales in 2011 and a 56 per cent drop in the succeeding year. Around the same time, operators were heavily invested in price wars. The market was pretty competitive, with excessive promotions left and right. Project launches were eventually cancelled or put on hold.

Cha-am was the area with the most supply. There were 3,376 units left for sale. Hua Hin and Khao Takiab had the least supply of units. The former had 254 units available while the latter only 295 units remaining. Khao Takiab sales rates were at 92 per cent and Hua Hin registered 89 per cent.

According to Risinee, the top buyers Hua Hin are natives. Many Thai people are looking for holiday homes where they can enjoy a break on weekends. They sometimes rent out the units they purchased during times when they couldn’t stay there. Only 10 per cent Hua Hin’s condo buyers are foreigners and they mostly come from China, Hongkong and Scandinavian countries (Finland, Denmark, Norway, Sweden).

As far as price is concerned, on average, a condo in Hua Hin that offers a good view of the sea may cost around 131,494 baht per square metre. Rates have increased 2 per cent since last year. A sea view condo may have a rate between 107,000 and 176,000 baht per sqm when prices drop. Lower-priced units offer partial sea views or may not face the sea at all.

Compared to other areas in the province, Hua Hin’s average condo price range tends to be higher. Units with zero views can be as affordable as 60,000 baht to 90,000 baht per square metre.

Check out Suthidara in Hua Hin and see if it's the property you're looking for!