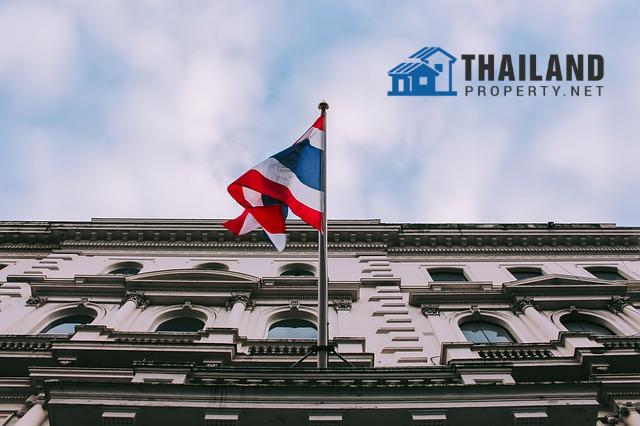 The central bank of Thailand has imposed strict regulations on mortgages to avoid repeating the 1997 property market bubble.

The Bank of Thailand will keep a close eye on the property market, particularly speculative buyers, to prevent real estate issues from turning into a full-blown crisis.

The bank stated on April 1 that it is working to implement stricter rules on real estate mortgages through the loan to value ratio (LTV). The LTV requires buyers of second and third home buyers to pay down payment on property purchases.

If the first mortgage payback is less than three years, the LTV ratio on the second mortgage climbs to 20 per cent in order to mitigate credit risks. This setup helps ward off speculative buyers. In the event of a third property purchase, the LTV ratio can rise up to 30 per cent if the buyer still needs to pay the first two mortgages.

Apparently, these new rules are by no means friendly. Not to native Thai or foreign property developer or speculators. For the most part, they are regarded as a preventive measure to discourage the growth of property market bubbles.

The 1997 Property Bubble in Thailand

In 1997, Thailand dove into one of the ugliest financial crises to date. It was mainly triggered by economic bubbles that went out of control, including over-investments in real estate. Precautionary measures were subsequently ensued to prevent a similar crisis in the future. The biggest lesson here was that failing to check and regulate systemic credit risks is a recipe for disaster.

The central bank affirms that the Thai real estate sector had its golden years between 2012 and 2013. Within this period, profits and asset returns surged to a record 9-10 per cent per annum, up from 6-7 per cent in the previous years. This was according to a report by listed property firms.

Thanks to high profitability, a stream of new players entered the market which led to the expansion of existing ones. However, relatively low-interest rates in the country also contributed to the increase of home supplies.

Funding costs were favourable among property developers, which allowed the launching of various property projects. There were opportunities for short-term revenue for speculative buyers.

Most real estate players hesitated to slow down since 2012 for fear of losing their market share. Slowing down could also mean hoarding condo units and homes without knowing when they’ll be sold. In the last few years, the buyer’s market has been riddled with developers pursuing lower-income buyers with a diverse range of sales promotions. Moreover, developers have set their sights on more foreign buyers, particularly Chinese home buyers.

Demand has certainly decreased. Real estate developers have to deal with low-income potential buyers and speculative buyers who do not have sufficient borrowing and buying power. Those with real demands, on one hand, had already purchased properties in the face of growing household debt.

Banks also struggle to maintain or expand their profits. Ignoring credit risks, they compete for mortgage loans. Some lenders provide loans to clients that are beyond their full value (with an LTV ratio above 100) in addition to a top-up loan. This “culture” does increase lenders’ risks but some people are optimistic that as property prices continuously rise, the collateral will be enough to address bad debts.

Could this be a vain hope? Reckless decisions that may possibly trigger a crisis should be the last thing stakeholders’ minds. At present, prevention is the best recourse.